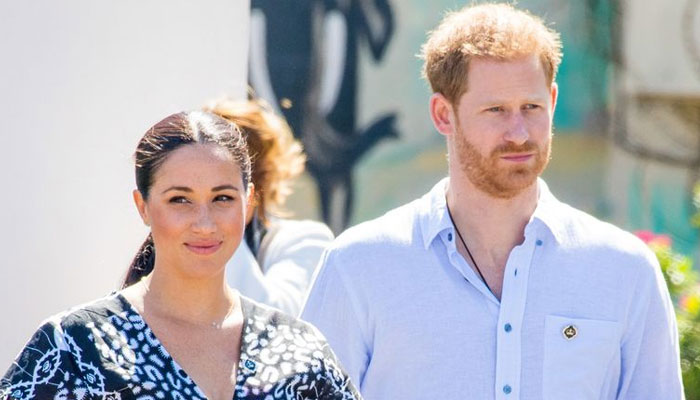 Prince Harry and Meghan Markle recently got dubbed as the “poster couple” for the entire republican movement by experts.

Advertisement
he was quoted saying, “Harry and Meghan are in fact the poster couple for anti-monarchical sentiment which is being used by Republic.”

“If those closest to the crown such as the Duke and Duchess of Sussex can openly work against the institution without repercussion, and undermine Harry’s family, then why shouldn’t this example be used and continued by anti-monarchy groups around the world?”

“The Sussexes have provided an empowered roadmap for republicans to unleash their worst on the British monarchy and the nation’s next King.”